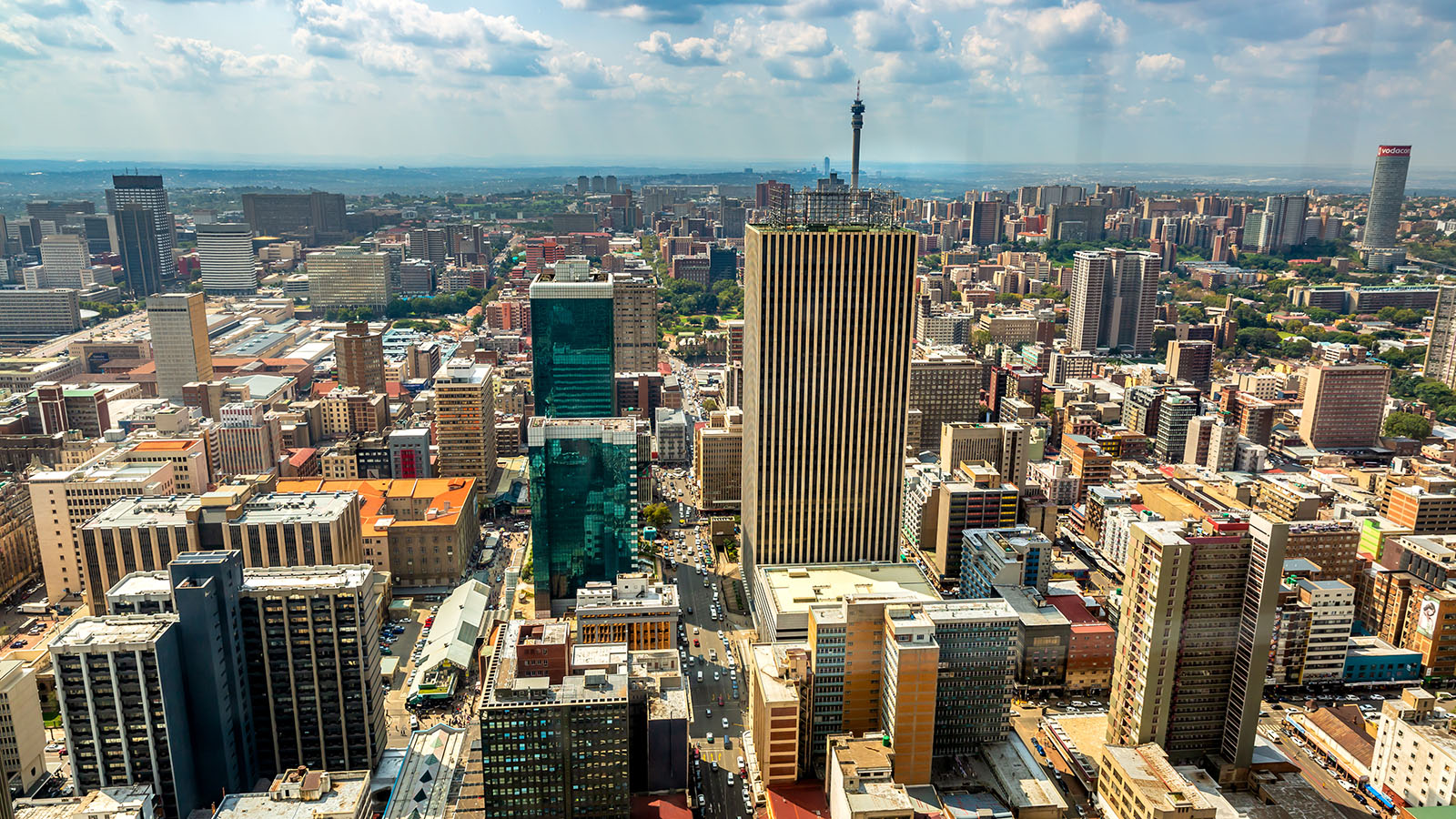 Start of internationalisation in Johannesburg

Seven years after assuming the reins, Bernd Schwegmann Sr. flies to South Africa, accompanied by his sales director. There, he meets with Hassen I. Hassen, a technical salesman of Indian descent, and founds SIBA’s first foreign subsidiary, with Hassen as general manager. The latter already knows the business as he has previously sold fuses on behalf of a trading agency – including, of course, products from SIBA.

The first foreign subsidiary in South Africa is also the starting signal for internationalisation at SIBA. It is followed two years later by Austria, and then in 1994 by the UK and the Netherlands.